Horace Mann School first opened its doors in 1930, and has been striving for educational excellence ever since. The school is named after Horace Mann, an American politician who was influential in establishing the public school system. The staff and administration at Horace Mann work hard every day to provide each student with a comfortable, safe and mentally stimulating educational experience. 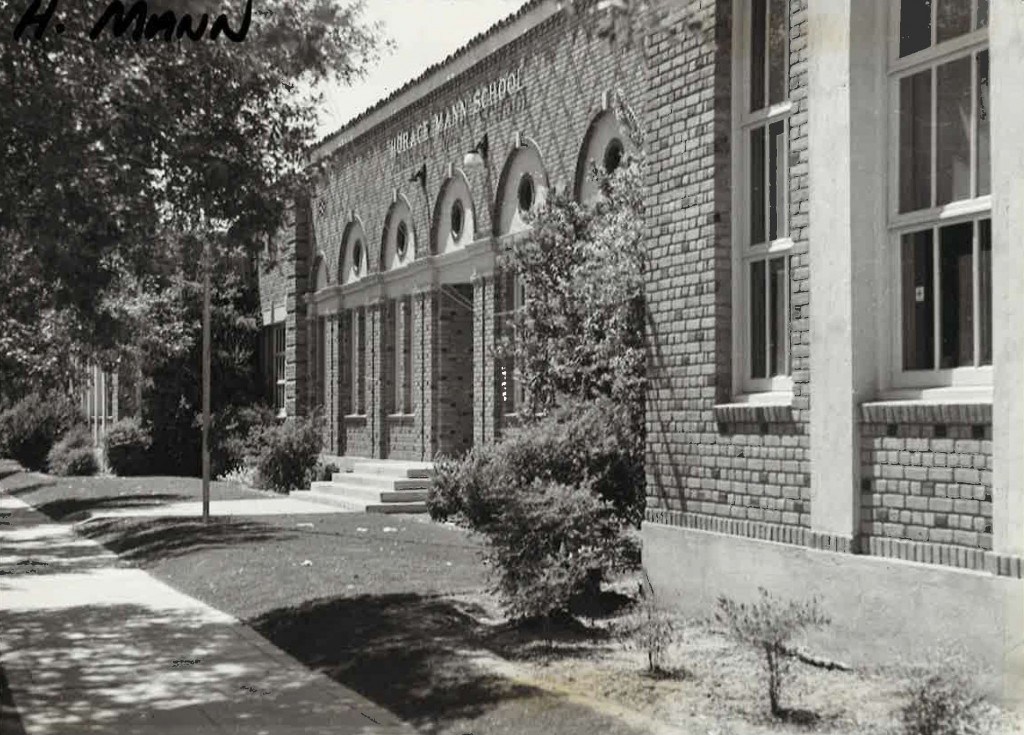 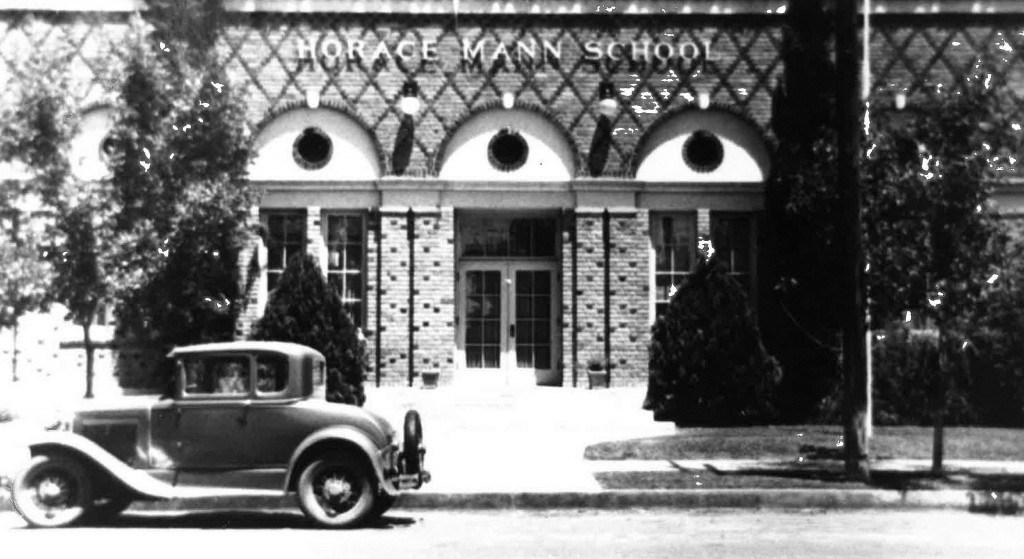 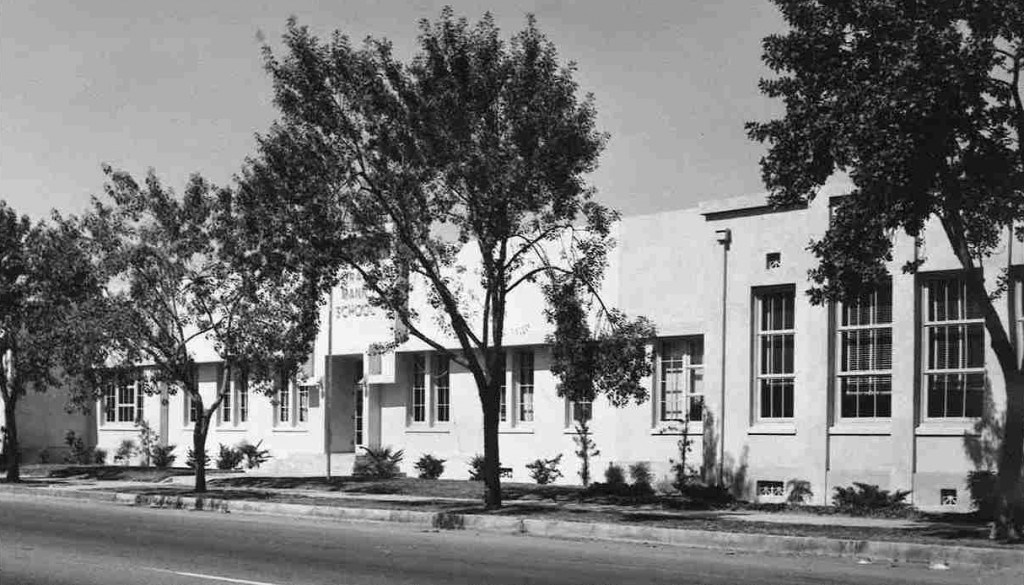 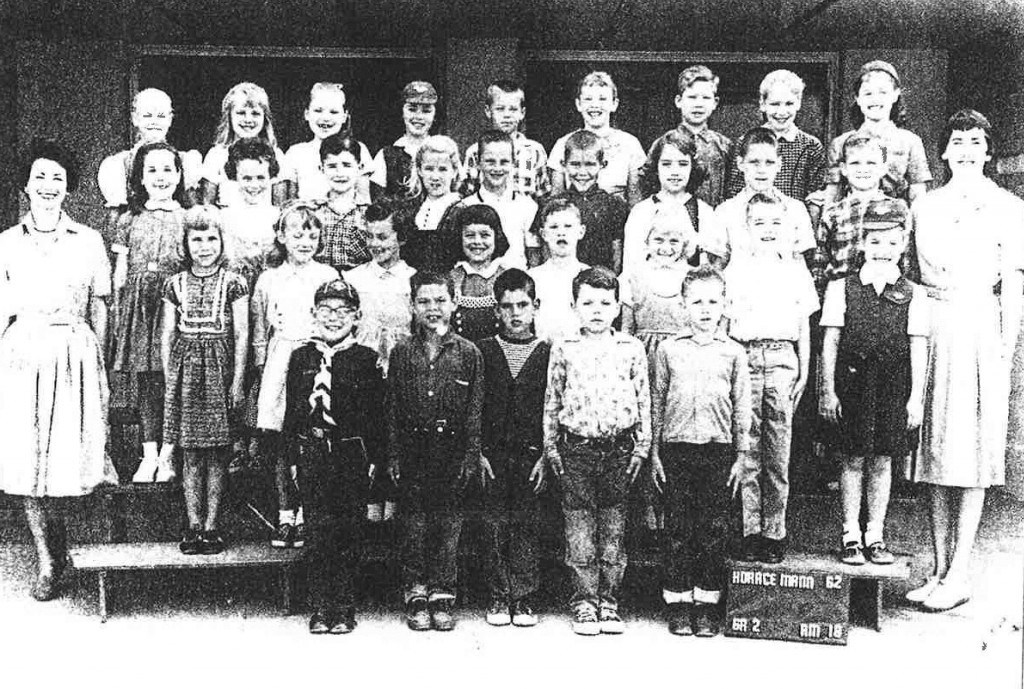 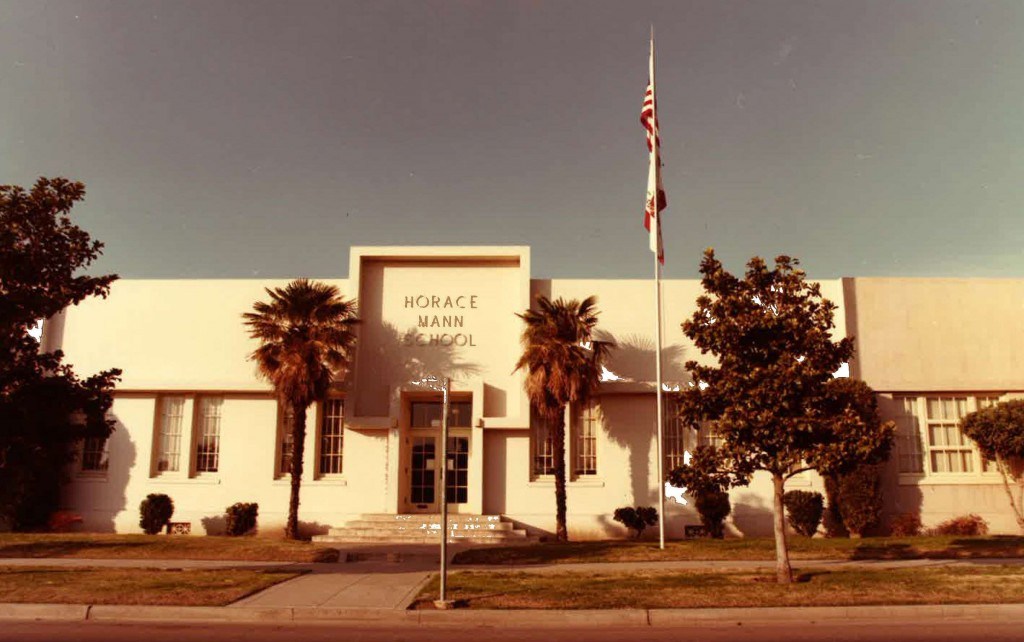 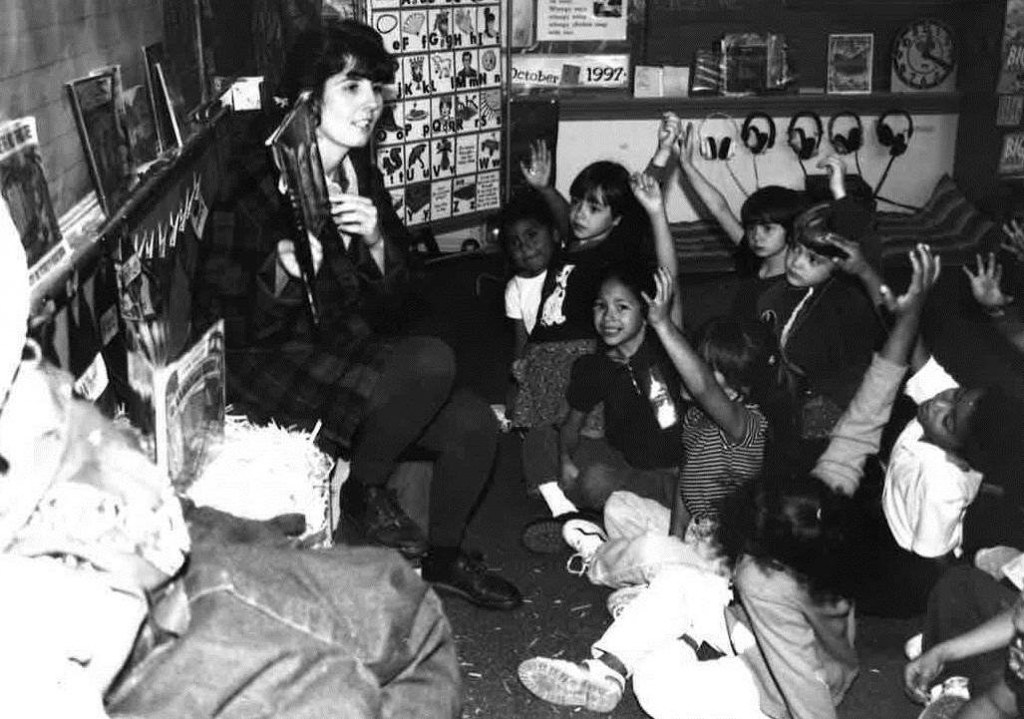 Students are eager to learn at Horace Mann, 1998.